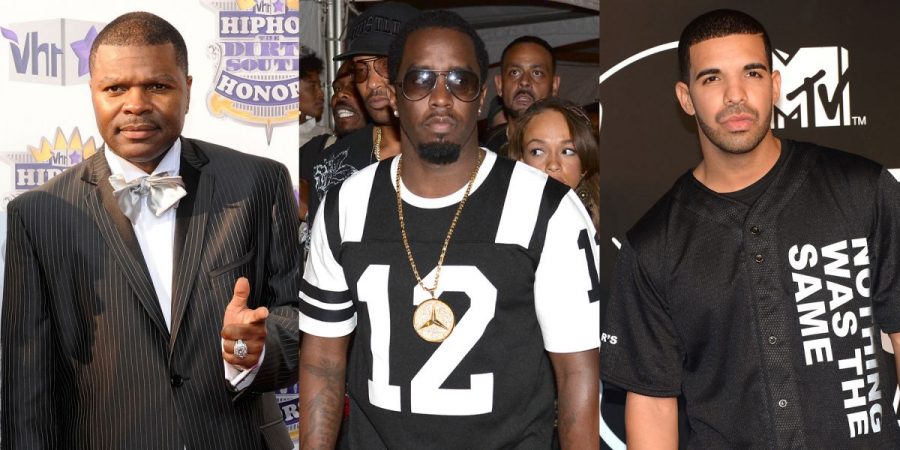 Rap-A-Lot Records CEO and one of the music industry YMCMB producers, Drake OG confidante J Prince called a halt on Drake-Young-Money rapper’s beef with other rapper, Pusha T after the latter’s diss track, “Story of Adidon.”

J said that a lot of people stood the risk of being hurt, such as families specifically Drake’s family. He didn’t want to see anyone be reduced to that level, or enter the “pig pen” as he deemed it. He even cited Notorious B.I.G. and Tupac’s fatal rap feud which notoriously lead to their deaths, J related Drizzy and Pusha’s beef to their fatal end.

On Swaye in the Morning, a Youtube and stereo radio station, in an interview with J asked if Drake would retaliate. J quickly responded, “Oh, no doubt about it,” J continued. “The ingredients were overwhelming. I know for a fact that it would’ve been bad for Kanye and my man. It wouldn’t have been good. It’s beyond music at that point. It’s going to affect the livelihood, it’s going to interfere with his entire lifestyle from that day forward.”

As for now we will have to wait for this possible release of Drake’s diss track on his long awaited album expected to drop in June.