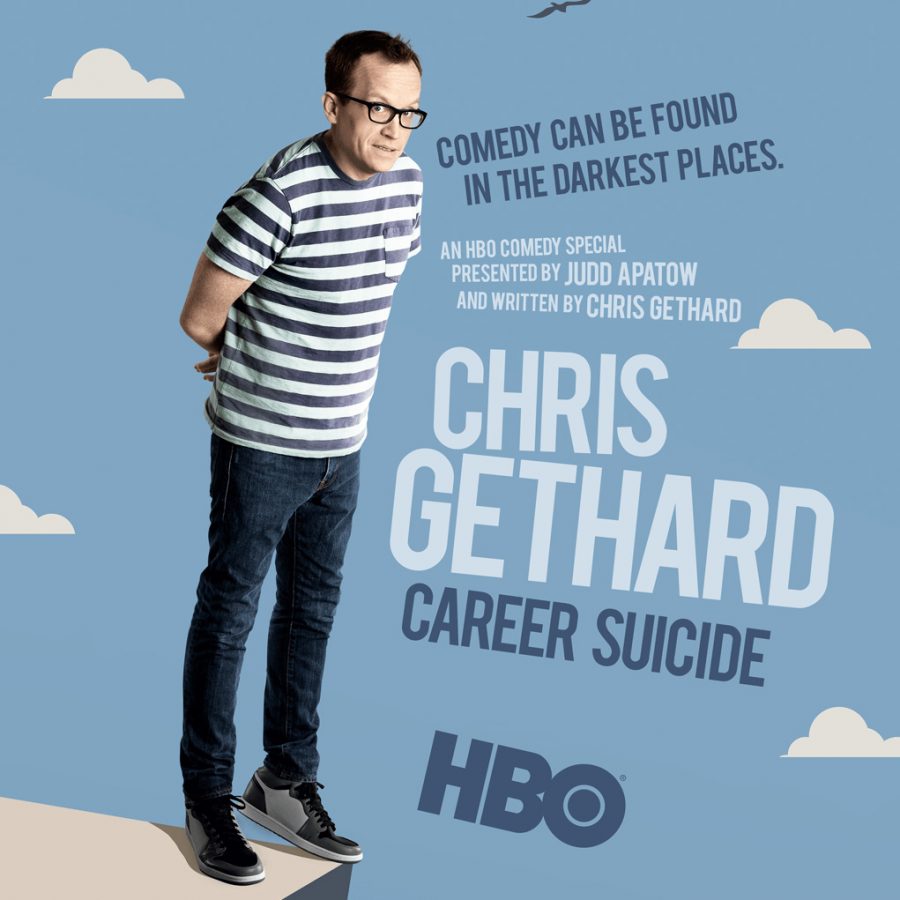 Often times as a society,  we tend to neglect issues surrounding mental health, despite the fact that our mental being just as important as our physical being. This was a large issue especially in the school systems a few years ago. Fortunately, there has been great improvement in the way we approach those with mental health issues today, but even with the progress, we still have a long way to go.

Controversy emerged when the school responded by saying:

“The Superintendent is glad to pass this opportunity over to the principal but would require an outline of the presentation …. The presentation would need to be tailored to be appropriate for students as compared to the program that airs on HBO. As always, we very much appreciate your consideration of the West Orange Public Schools. Thank you.”

Gethard was offended by this response and took his frustration to Twitter, shaming the actions of the district. He disagrees with the idea that his act would glorify suicide and thinks it’s exactly what students who are considering committing suicide need. He believes that his HBO special is relevant to highschool students and would have been helpful to him when he was a teenager.

Gethard’s reaction caught the attention of WOHS principle, Mr. Moore, who was quick to defend the way the high school approaches mental health. Last week, we had the opportunity to sit down with him and discuss mental health awareness in WOHS. Moore hopes that the incident will enlighten people on how WOHS advocates for mental health currently. He thinks that WOHS has improved drastically in that area, and now openly pays attention and tries to address anyone that comes to them. He would like for Gethard to come back to the school and see the positive changes that the school has accomplished.

“Career Suicide,” which discusses the suicide of Jonah Eskin, shamed the previous WOHS administration for rejecting Eskins mother’s efforts to commemorate his death. From a 1994 article, New York Times reported, “There was no picture of him in the yearbook. A plan by the band director to dedicate a concert to him was scaled back by the school district. And Mrs. Eskin’s attempt to establish a music scholarship in his name was rejected.” It was only until 4 years after his death that Jonah Eskin was recognized by West Orange Schools.

Mr. Moore accounted for West Orange Schools’ response to Jonah Eskins death for being “ acceptable [at the time] because people were scared of glorifying suicide. They were a victim of the times and they made that decision based on the way suicide was [perceived].”

We’ve come a long way from the times of Jonah Eskin and as Mr. Moore noted, WOHS does things like Mental Health week, presentations, and has clinically trained Student Assistant Counselors (SACS) to create “a safe and open space for everyone to come forward.”

Just last week, Mr. Moore brought in Dr. Michael “Mykee” Fowlin, a motivational speaker to talk about his struggle with depression, suicide and mental health to sophomores. His presentation, “You Don’t Know Me Till You Know Me” combines his psychological training with his acting skills to tell the stories of 5 different characters that all connect to his personal life story. Students were left stunned, some even moved to tears, and took a liking to mental health advocacy through Mykee’s engaging presentation. Fowlin’s presentation was so motivating that the line to ask him questions after the presentation was nearly out the door, as some students even went to extent of missing their buses to speak with him.

Creating a safe and open space, gaining the trust of the students, and working together as a community are three ways Moore believes we can better our school. He says “You’re not going to remember every algebra problem, but you will remember the way people treated you.”

Sometimes, negative past experiences can generate a negative label on things in the present. In Gethard’s case, his traumatic experience with mental health in high school created an ignorance to how things might have changed. It’s important to address the flaws of previous school systems but also important to understand the past actions of West Orange Schools does not necessarily define the present day school system. Gethard made a critique about West Orange Schools based on the school system that he experienced as a student without knowing the changes that Mr. Moore has initiated.