Getting to Know the African American Heritage Club 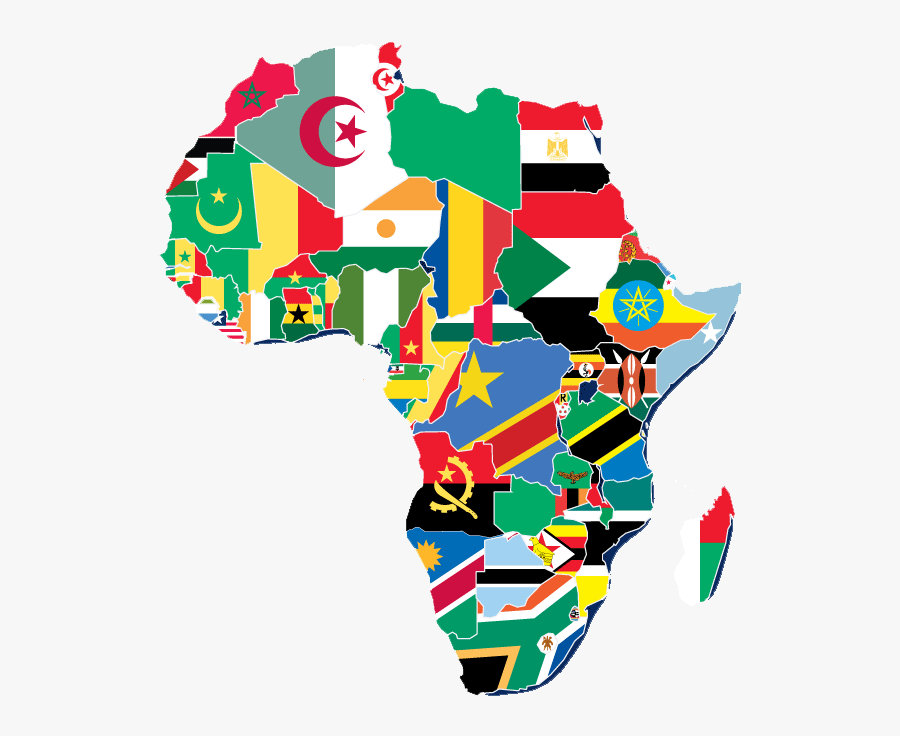 As 2019 comes to a close, it is safe to say that we’ve moved closer to a more accepting society who can celebrate different cultures around the world. As we all know, this is one thing we take pride in at West Orange High School, as we welcome diversity with open arms. This is evidenced by our abundance of cultural clubs such as the Chinese Club, French Club, Italian Club, and so much more. This year, however, through the power of student activism, WOHS initiated its first ever African-American Heritage Club(AAHC).

The purpose of the AAHC is to provide a forum for discussion on the political, social and cultural landscape of Africa and the Caribbean Islands. The aim is to culturally enlighten the school by educating them about the African Diaspora. The meetings include a short lesson about a country’s history, culture sharing, and current topic discussion.

Dylan Wimberly, a junior at WOHS, is the person responsible for the initiation of the AAHC. It all began last April in his Spanish class. Wimberly talked with many of his classmates about how the school had so many clubs such as Asain Culture Club and the Spanish Club but felt that black culture was being under appreciated and realized there needed to be some sort of medium for this topic of discussion. After a meeting with Dr. Mancarella (Head of Curriculum, Operations and Activities) the idea was approved. Wimberly enlisted the aid from Mr. Jackson (Outdoor Track and Field head coach) and Ms. Hedlam as Co-advisors, and the AAHC was born. Dylan also formed an E-Board to help him run meetings. Sesen Tewelde and Mallany Smith are co-vice presidents, Kelsey Roberson as treasurer, Olivia Presscot as secretary, and Kristina Gilio and Amiya Franklyn as publishers.

Coach Jackson believes the AAHC takes a step in the right direction for the school. He says, “West Orange High School is a microcosm of society. There are individuals from all over, so at any given meeting we could have eight to ten countries in the continent of Africa that are represented or the Caribbean islands or Haiti. The goal of this year is to continue to learn more about the different countries so that they feel a sense of pride, ownership, and connectedness to where they come from.”

Presscot thinks,“It’s a very beautiful thing to see young African-American kids in the school to discuss different topics that are going on in our school today and to discuss the different African countries. You really learn from one another.”

Tewelde believes the whole experience has been very eye opening just to talk to others on a topic she feels so strongly about because, “In many ways, we are more than one so it’s good to see where each of us are coming from. If you’re on the fence about joining, you can come and share your ideas. We are very open to hearing other people’s opinions.”

The African-American Heritage club meets every other Wednesday in room 2104 or in the Tarnoff Cafeteria. If you want to learn more about black culture and have your voice be heard, then I strongly suggest you pop your head in and check them out!