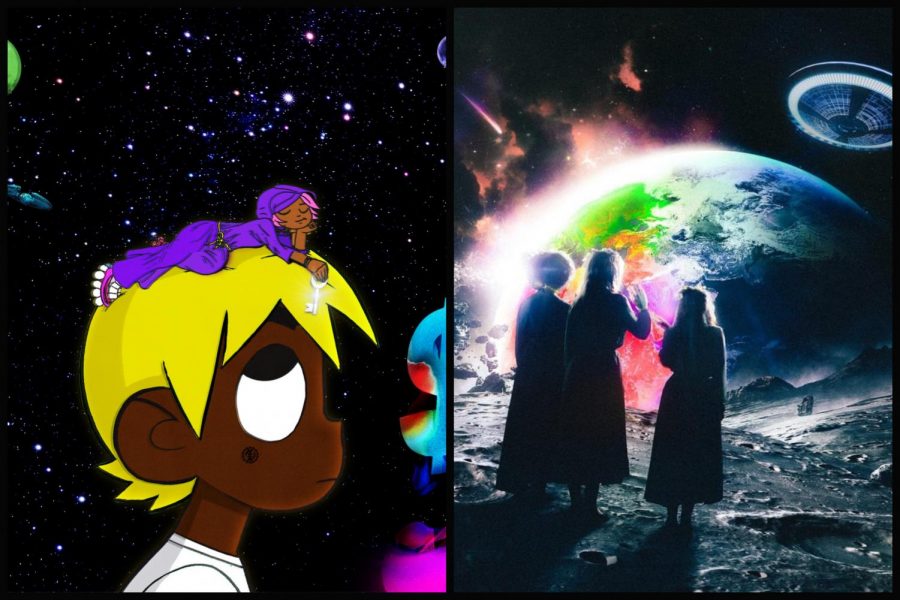 Lil Uzi Vert dropped his “LUV vs The World 2” project as the deluxe version of his most anticipated Eternal Atake album.  The album’s tracklist was practically chosen by the fans. In fact, Lil Uzi asked on his twitter, to list the tracks they wanted to hear. The album was 14 songs with features coming from Young Thug, 21 Savage, Young Nudy and more. 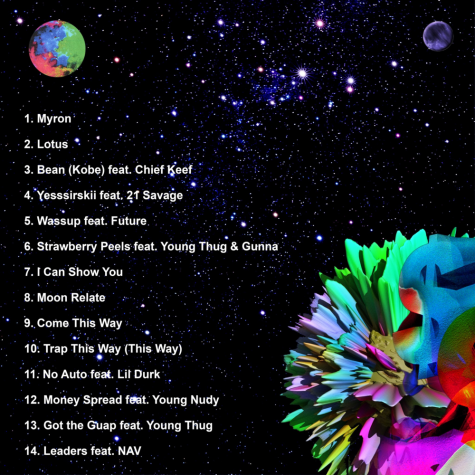 Uzi starts the song off with 3 of the snippets his fans were most hungry about: Myron, Lotus, and Bean(Kobe). Myron was first heard in 2018 when Uzi posted a video of him dancing to the snippet. Lotus was previewed back in 2018, on Young Thug’s Instagram Live. According to Genius Lyrics, each of the songs had amassed a total of over half a million views on their lyric page prior to their release. Nonetheless, these songs set the trend for the rest of the album. It was as if every time the song switched you were expecting something fire to play next.

The next couple of songs (moon relate, come this way, trap this way), were all songs that Uzi had previewed in the past. Besides these songs, the newer tracks like, Got The Guap, and Money spread were decent. To me the best song on this project, and perhaps a song of the year nominee is Myron. Myron is a song that you can turn on and just vibe to; it’s a hype song. Nonetheless, I’d rate the LUV vs The World 2 project a B+.