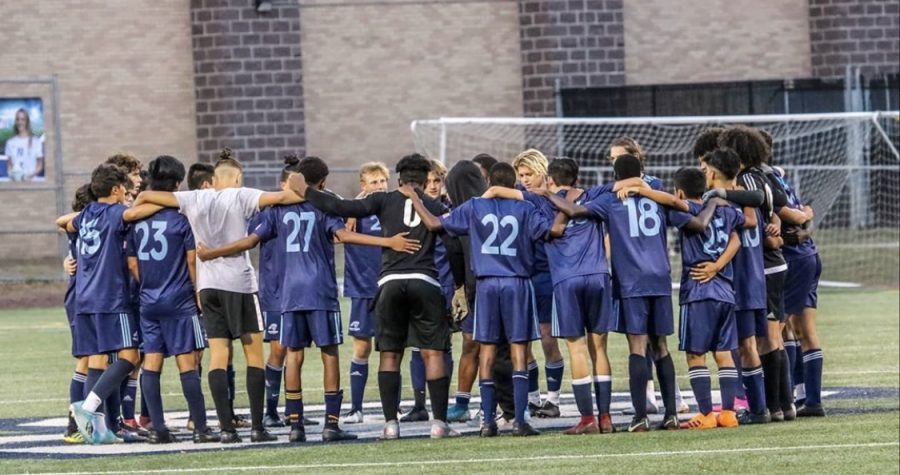 After a solid 9-9-1 season last year, the West Orange High School boys soccer team will look to improve their record and make a run in states. Head coach Doug Nevins describes last season as “subpar” after a slow start of five straight losses to start the season. However, this season is looking much different after the Mountaineers defeated conference rival MKA 2-0 in their first scrimmage of the season. 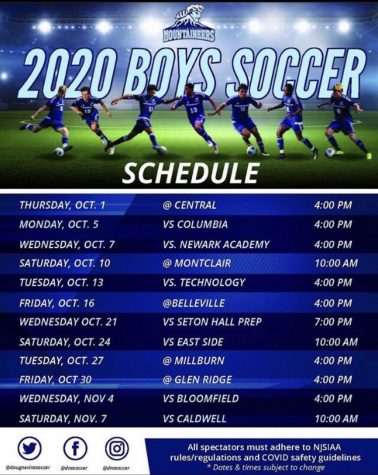 The team this year will be led by senior captains Julien Carraha and Justin Reid along with junior Ari Rosu.

Rosu, who was an impactful player on offense last season with an impressive 8 goals and 5 assists, will be playing a much different role this season. Towards the end of last season, he made the switch from playing center forward to center defense. He will start this season there and feels much more comfortable with his role on defense. He states, “Switching from striker to center back my sophomore year was easier than people would think. Striker is a hard position because I have to fight to get to goal and people get mad at you whenever you don’t score. However, at center back, I’m facing the field and all I have to do is hit the ball away. Not much skill is required and it is a lot easier than playing forward.”

Kalleo Mendes has played a huge role in scoring and playmaking on offense but has struggled with injuries ever since his breakout sophomore year. He played in only a few games last season and failed to ever really escape an injury. “Last season’s injuries were really frustrating because at times I would feel good and ready to play but then something else would come up and I would have to be sidelined again,” Mendes states.

After multiple injuries last season, Mendes then tore his ACL after the high school season. Despite tearing his ACL in February, he could only get surgery in June because of the pandemic. However, he is still planning on returning by late October, which would make him available to play at least during states and in some of the last regular season games.

The offense this year will rely on Dario and Julien Carraha along with Justin Reid and some new faces. Senior Darren Lewis will look to make an impact this season and create and score chances in the final third along with juniors Tyrese Folkes and Santi Orrico. 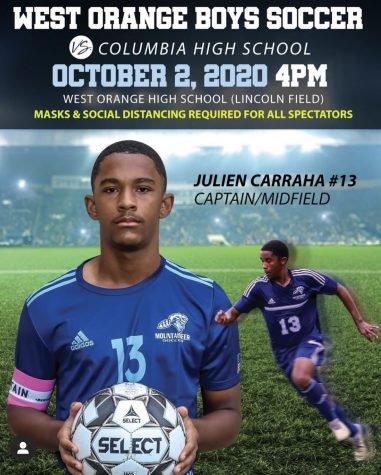 As for the defensive end, the Mountaineers look extremely strong and aggressive. The defense will be led by seniors Connor Hinfey and Bryce Hannah along with Rosu, Mason Bashkoff, and Jeremy Green. Behind them will be senior goalkeeper Nikolai Matthews who will conduct his back four and protect the goal. Matthews states, “The most important part for our defense this year is to stay focused throughout the whole game. Keeping the ball out of our half is essential to having a successful season and as long as all of our back line and midfield stay focused it will be extremely difficult for any team to break us down.”

The Mountaineers will look to present their talent at home on October 2nd against Columbia. Fans are allowed but will have to wear masks and social distance.