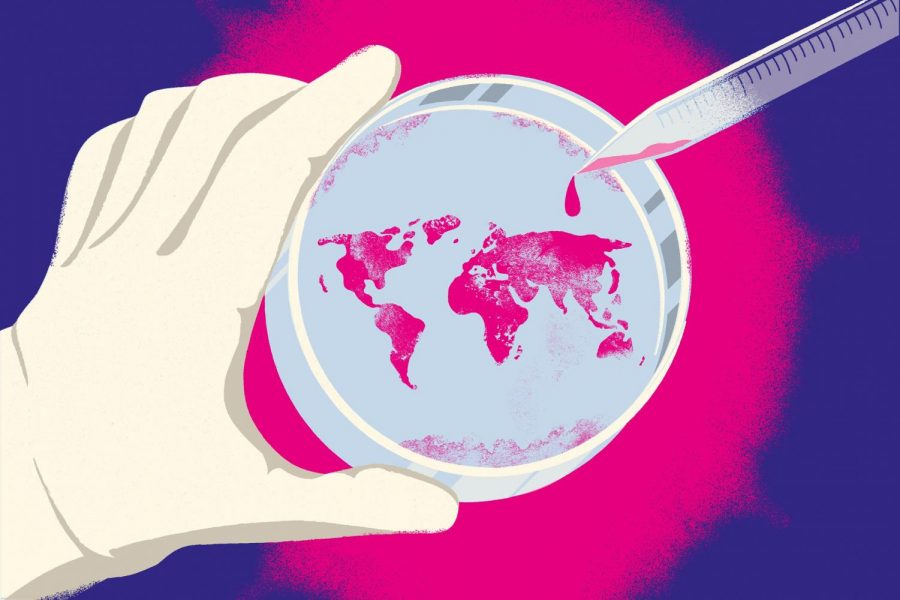 In March 2020, our lives as we know it changed forever. With the COVID-19 pandemic having spread across the globe and into the United States, we were forced to go into quarantine. All of sudden, we were required to stay home at all times and only leave the house if it was absolutely necessary. Schools, businesses, and travel around the world were shut down indefinitely. With uncertainty surrounding us, nowhere to go, and only the items in our home to entertain ourselves, that raises the question: What did people do to survive quarantine in West Orange and around the world?

One of the biggest quarantine phenomena was the true crime documentary, Tiger King, that was released on Netflix in the early days of quarantine. The film explored the interesting lives of big cat conservationists in the United States. Its wild story and colorful personalities, such as Joe Exotic and Carole Baskin, took the world by storm. It was a quarantine must-watch and was viewed by 34.3 million people over its first ten days, according to Nielsen ratings.

Screen time during quarantine did not stop with just movies. Video games were also a popular way people passed the time. Games like Animal Crossing, Pokemon: Sword and Shield, and Call of Duty allowed people to have fun and enjoy themselves while staying in touch with friends that they could not see in person.

In addition to screens, most West Orange students spent time during quarantine on their hobbies and interests. West Orange High school senior Kofi Opoku discussed how his hobbies kept him going during this difficult time.

“I used this opportunity to further my hobbies,” Opoku explained, “I spent most of my time playing guitar, playing soccer, and reading.”

“During the day, I would try to ride my bike, throw a football or kick a soccer ball with my younger brother so we can stay healthy and get some physical activity.” Torres said.

Overall, people mostly tried to make the most of this less than ideal situation. It was a new and challenging experience, and people wanted to get the most that they could out of it. Torres also discussed how he used quarantine to become a better person.

“I took advantage of the free time I had to grow as a person and tried to take advantage over the whole situation.” Torres explained.

Altogether, it is clear the quarantine forced a lot of us to adapt our everyday lives and change how we do things. But in some ways, it ended up making us better people in some way.