Racism in the Hispanic Community 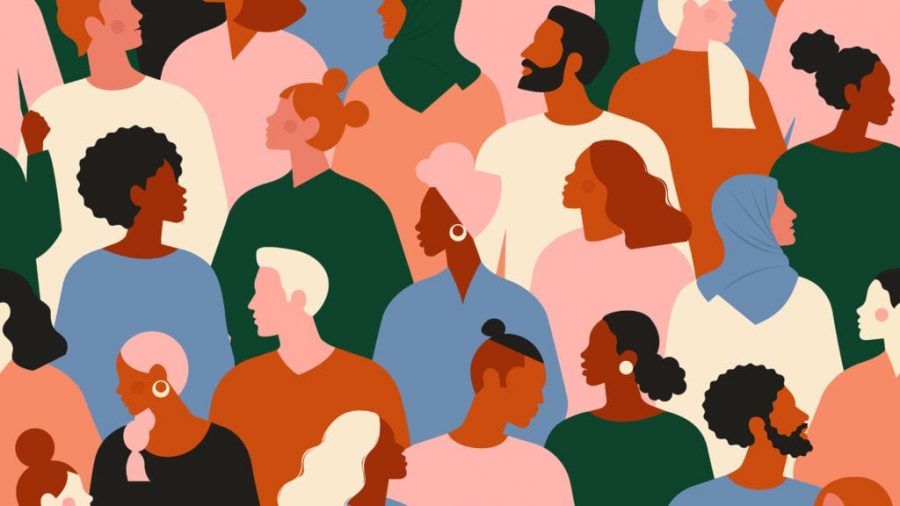 Racism. It’s something that’s been around for an extremely long time. It doesn’t just happen in America, though; it happens worldwide. Innocent Black men being charged for crimes they didn’t do, Muslims getting discriminated against, and people raging against others who simply don’t speak the same language as them. We all fight against racism by protesting for justice and freedom or speaking out against these injustices. But who knew that racism can occur inside of one’s ethnic group?

There is often a racial prejudice towards mixed people and Afro-Latinos/as, from some White Hispanics in the Hispanic community. Though it’s often discussed, some try to shut the topic down as if it’s not real. Some Afro-Latinos get discriminated against for their skin complexion, hair texture, or just “not being Hispanic enough.” Why does one have to downgrade the other because they don’t look the same?

Colorism has been a long time issue throughout history. Some tend to praise one who has European features rather than one who could be mixed, or have African or Indigenous ancestry. Joking about “Mejorando la raza” (Improving the race), just goes to show the deep colorism in one’s community.

The phrase “You don’t look Hispanic” or “Can you even speak Spanish?” often comes up as some people picture the typical Hispanic girl or boy as white-skinned with straight or wavy hair, not a mixed or darker complexion with curlier defined hair.

Love & Hip-Hop singer, Amara La Negra, has always discussed the hardships she faced being in the entertainment industry. She never saw anyone like her when she was a child and was told she didn’t belong in the Latino community because she was too dark for a Dominican. Being able to be an activist and speak about racial inequality is something that La Negra is truly passionate about.

Growing up in a Dominican household, I have family members with a variety of skin tones since racially my mom is white and my dad is mixed. Some question why I don’t look like my mom at all; I simply just inherited more of dad’s genes which is why I look more like him, but my mom is still my mom.

Ignorance isn’t an excuse when it comes to undergoing issues right in front of us and trying to stay silent about it. We must stand up towards the racism, discriminative and anti-blackness that exists in our culture by using our voices, platforms, becoming an ally, and educating others around us.