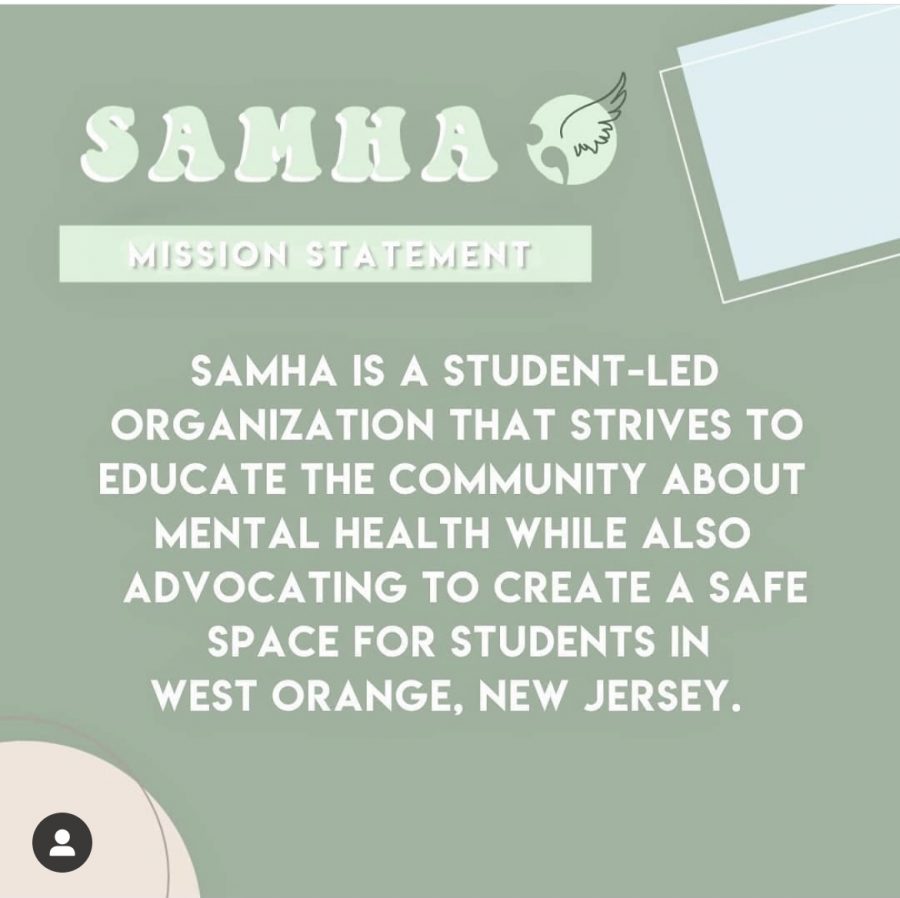 On January 13th, the Student Advocates for Mental Health Awareness (SAMHA), along with Tracy Klingener, Director of Suicide Prevention Services at the Mental Health Association of Essex and Morris Counties, gave a presentation on mental health Issues in schools. Described as “an interactive zoom session on the effects of mental health on students, and ways to respond,” the presentation gave insight on different mental illnesses among teens and how teachers should respond when a student is struggling.

Started by Victoria Brastos in July 2020, SAMHA strives to educate the community about mental health while also advocating to create a safe space for students in West Orange, New Jersey.

Brastos revealed why she started SAMHA and the process behind it over email. She stated, “My primary reason for starting SAMHA was my own personal experience. Almost two years ago there was an incident regarding my teachers and my mental health. While I don’t believe those teachers acted wrong, they most definitely were not trained for situations like mine. Along with wanting to educate, I also felt that students needed a voice when it comes to such a sensitive topic like this. SAMHA became that voice. In terms of starting it, it was not easy. We started as just me and some close friends and had no clue what we were doing. A few months after we were founded SAMHA hosted a recruitment event and reached out to all our contacts within the schools. Since then we’ve just been growing.”

The presentation revealed that the most common mental illnesses among teens are anxiety and depression.

Going over topics such as anxiety, depression, triggers, SAMHA’s presentation gave teachers and students insight on ways to help those struggling with mental illnesses.

Signs of Anxiety include:

Signs of Depression include:

Triggers: external events or circumstances that may produce very uncomfortable emotional or psychiatric symptoms and set off a flashback transporting the person back to the event of their original trauma

How to Help Virtually:

If you identify any warning signs or think a student may be struggling, contact their counselor or SAC
Offer times to talk (office hours)
Get student feedback

The interactive event proved to be a success with many teachers in attendance eager to learn about creating a better learning environment for their students. 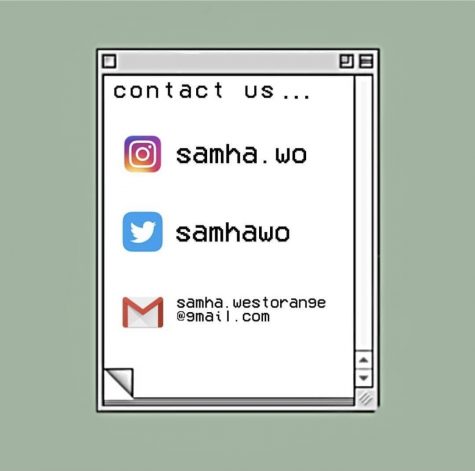 Be sure to follow SAMHA’s accounts to learn more!