The Growing Trend of Slowed and Reverb Music 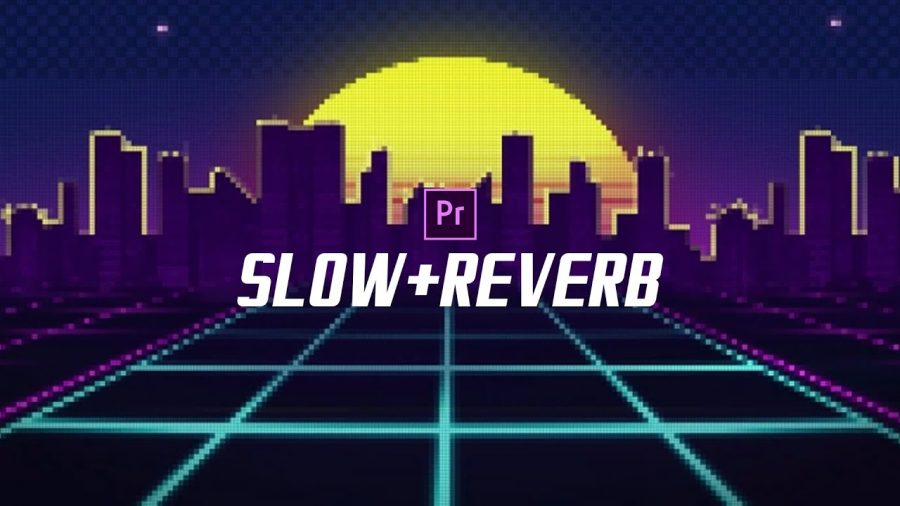 Have you watched a video edit of your favorite celebrity, television show, or movie on social media and wondered what the name of the song that had a slow tempo beat used in the background was? That is what you call a slowed and reverb song.

The slowed and reverb effect is used by slowing down the song of your choice and adding the reverb effect, which lowers the pitch of the singer. Mostly listened to by Gen-Zers, like myself, slowed and reverb songs make you feel some sort of calmness that also has a nostalgic feel. These slowed-down songs fall into lo-fi, but not entirely, just the aesthetic part.

Since 2020, slowed and reverb songs have been more common on social media apps like Tiktok and Instagram and get then  published on YouTube. Some may assume that the effects started to get popular during this time, but it actually originated in Houston from the late DJ Screw in the 1980s and is called chopped and screwed. The chopped and screwed effect is used by slowing down a rap song mix in beat switch-ups, similar to slowed and reverb effects.

Although slowed and reverb songs do catch the attention of many Gen-Zers, it does make them rediscover amazing songs with this effect that makes them appealing and worth listening to.