A New Direction for FC Barcelona? 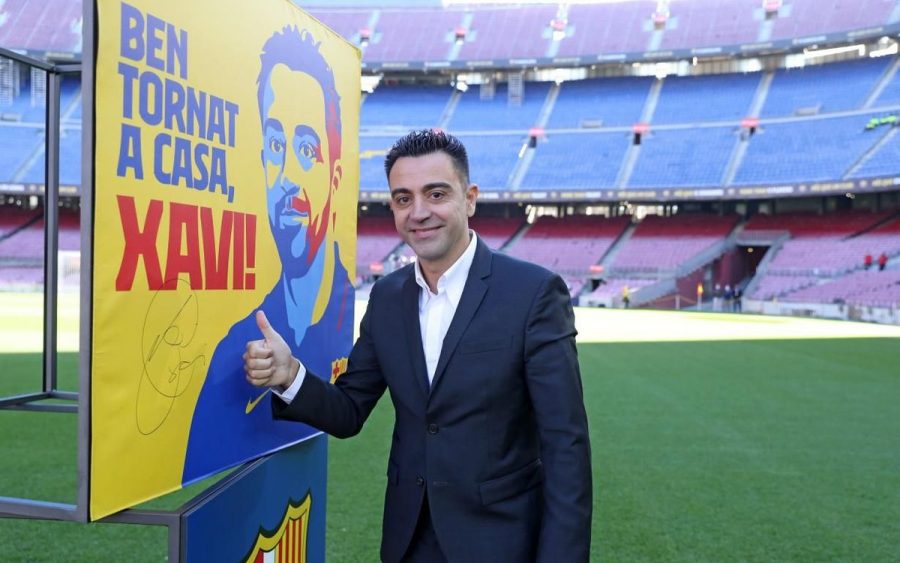 Xavi Hernandez was recently appointed as FC Barcelona’s new manager following the sacking of Ronald Koeman. According to ESPN under Koeman, Barcelona won 39/67 games (a 58% win percentage), marking the worst record as a Barcelona coach in almost 20 years. Since Koeman was appointed manager in the summer of 2020, Barcelona has failed to reach the Champions League quarter-finals or win a La Liga title. In the 2020/21 season, FC Barcelona lost 5-2 to Paris-Saint Germain on aggregate in an embarrassing Champions League showing and finished in 3rd place in La Liga behind their biggest rivals Atletico Madrid and Real Madrid. Following the exit of Lionel Messi to PSG in the summer of 2021, Barcelona has gone from bad to worse. As of now, they are in 7th place in La Liga and may not even make it to the Champions League knockout stages. This was the last straw for Koeman.
Xavi is a Barcelona legend and one of the most decorated players in their history. After his retirement in 2015, he went on to find a new passion- coaching. Xavi started at Al Sadd, a Qatari team, back in 2019 and won multiple trophies with them. Now, he has moved on to become the new Barcelona manager. His appointment leaves fans wondering: how exactly will he bring Barcelona back to their glory days? As of now, it looks like Barcelona’s season is over, but can Xavi help turn it around?