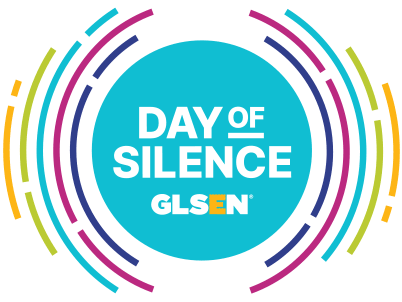 This year’s Day of Silence took place on April 22, 2022, in many schools in the country and worldwide.

The Day of Silence is a national student-led demonstration to spread awareness of the effects of LGBTQ bullying, harassment, and discrimination in all schools. This day was first started in the late 90s by two college students who began working on a class project for a nonviolent protest. Today, schools worldwide have students participating by being silent in the hallways or silent for the whole day. Then to regroup to have rallies and events to support the LGBTQ community and show others to be inclusive.

Since this year’s Day of Silence fell on our school’s Spring Break, students who are a part of the LGBTQ community and allies are participating this week to show their support for this day. Participating students are dressed in black and choosing to remain silent other than in academic situations.